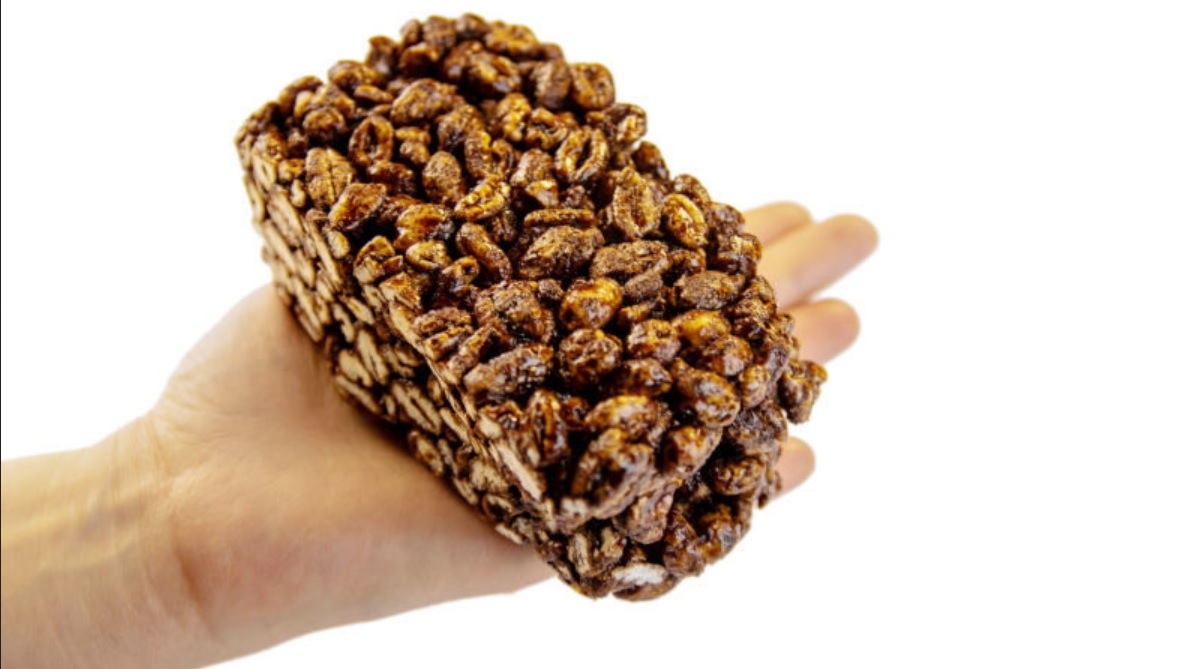 Much like Nanaimo bars & butter tarts, puffed wheat squares are Canadian treasure, did you know that they are thought to be invented here?

Much like Nanaimo bars and butter tarts, puffed wheat squares are Canadian treasure, but did you know that they are thought to be invented in Red Deer? In 1913, Maritimer Alfred James Russell settled in Red Deer and opened a candy store. The store was located on Red Deer’s Ross St., close to where City Roast Coffee now sits. A.J. Russell sold popular local treats such as all-day suckers, coconut “ping-pong” brittle, and the ever-famous puffed wheat square.

With the start of World War I in 1914, Canadians were advised to find substitutes to using wheat in their everyday cooking and baking. With a large majority of Canadian and American wheat crops shipped to troops overseas, many bakers and confectioneries were left with the task of replacing once common ingredients with similar alternatives. The use of puffed grains, such as rice and wheat, became increasingly popular because it took less product to make more.

A.J. Russell’s original puffed wheat square used molasses, a common WWI alternative to sugar, but over the years chocolate and marshmallows have become a popular substitute.

What You Will Need

1. Preheat your large pot on stove top to 250°
2. Add water, corn syrup, and white sugar to pot while stirring
3. Put thermometer into pot and bring to a boil at 280° without stirring
4. Add the butter, vanilla, and salt while stirring slowly
5. Bring temperature up to 280° again
6. Add puffed wheat and mix thoroughly into candy mixture
7. Empty pot of puffed wheat concoction on the oiled surface, continually stretching while mixture hardens

Tips and Tricks for Bakers

The biggest challenge when making puffed wheat squares is making them gooey and soft enough that they stay fresh and easy to eat, but not so soft that they fall apart in your hands. Here are a couple tips and tricks to get your squares exactly right:

Modern puffed wheat squares are much softer and gooier than A.J. Russell’s original recipe, due to our modern ingredients and baking methods. A.J. Russell’s recipe is very traditional hard candy with puffed wheat mixed in, rather than the Rice Krispie-like square we see today. You will find lots of tips and tricks, like melt ten large marshmallows into the mixture to make it extra gooey or add a couple of tablespoons of peanut butter for extra flavour.

With sugar rationing during WWI and WWII, molasses became a popular baking ingredient as a sweetener substitute. With sugar now widely available, molasses is often not used to make modern puffed wheat squares. Instead, many different ingredients such as marshmallows are now used. Cocoa powder is another popular ingredient you see in modern recipes, as it replicates the dark brown colour of molasses originally gave the squares but adds another hint of flavour.

Thanks to the Red Deer and District Archives for their help with this story. 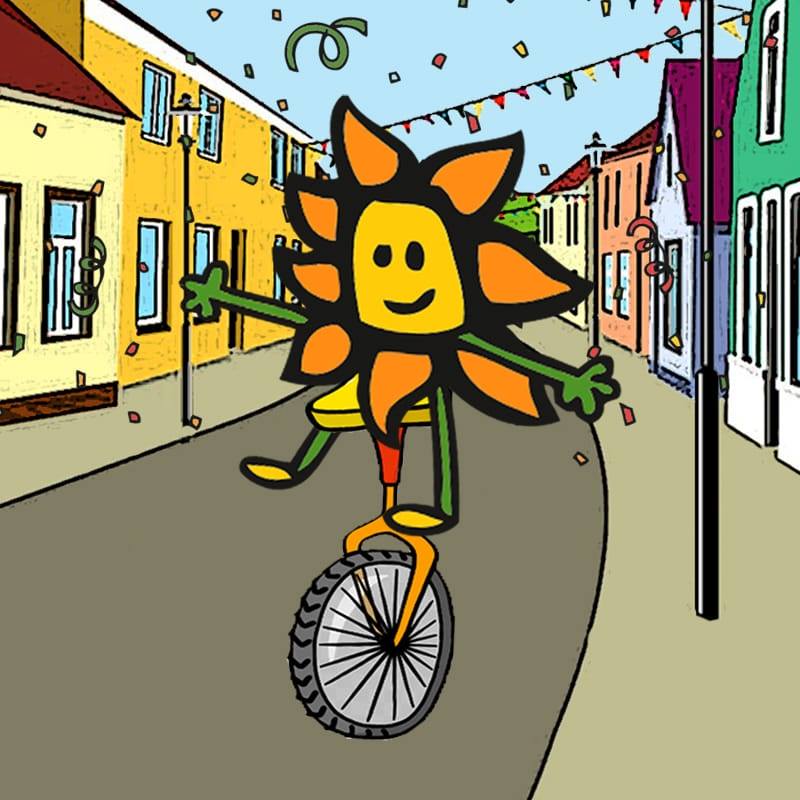 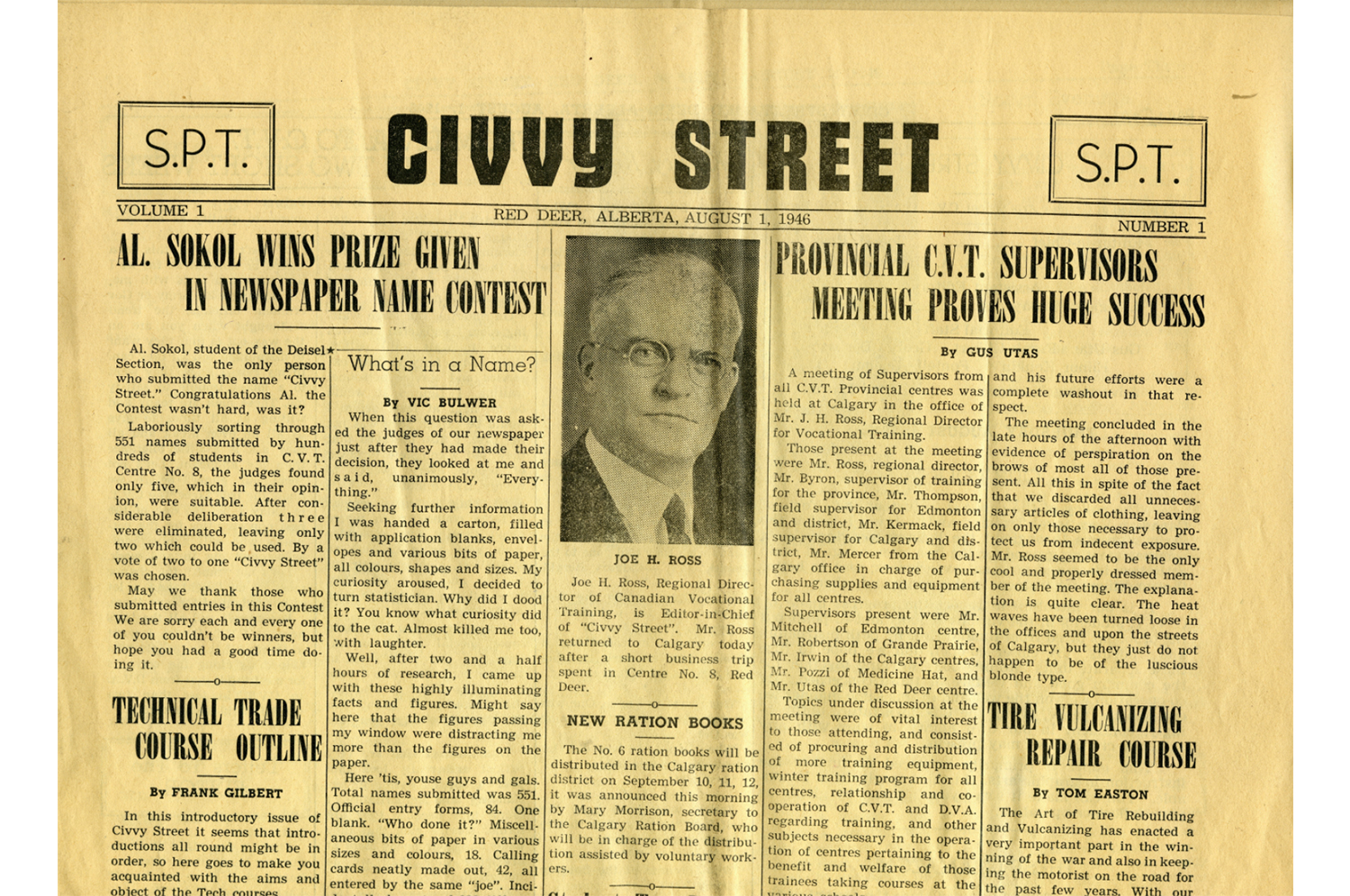 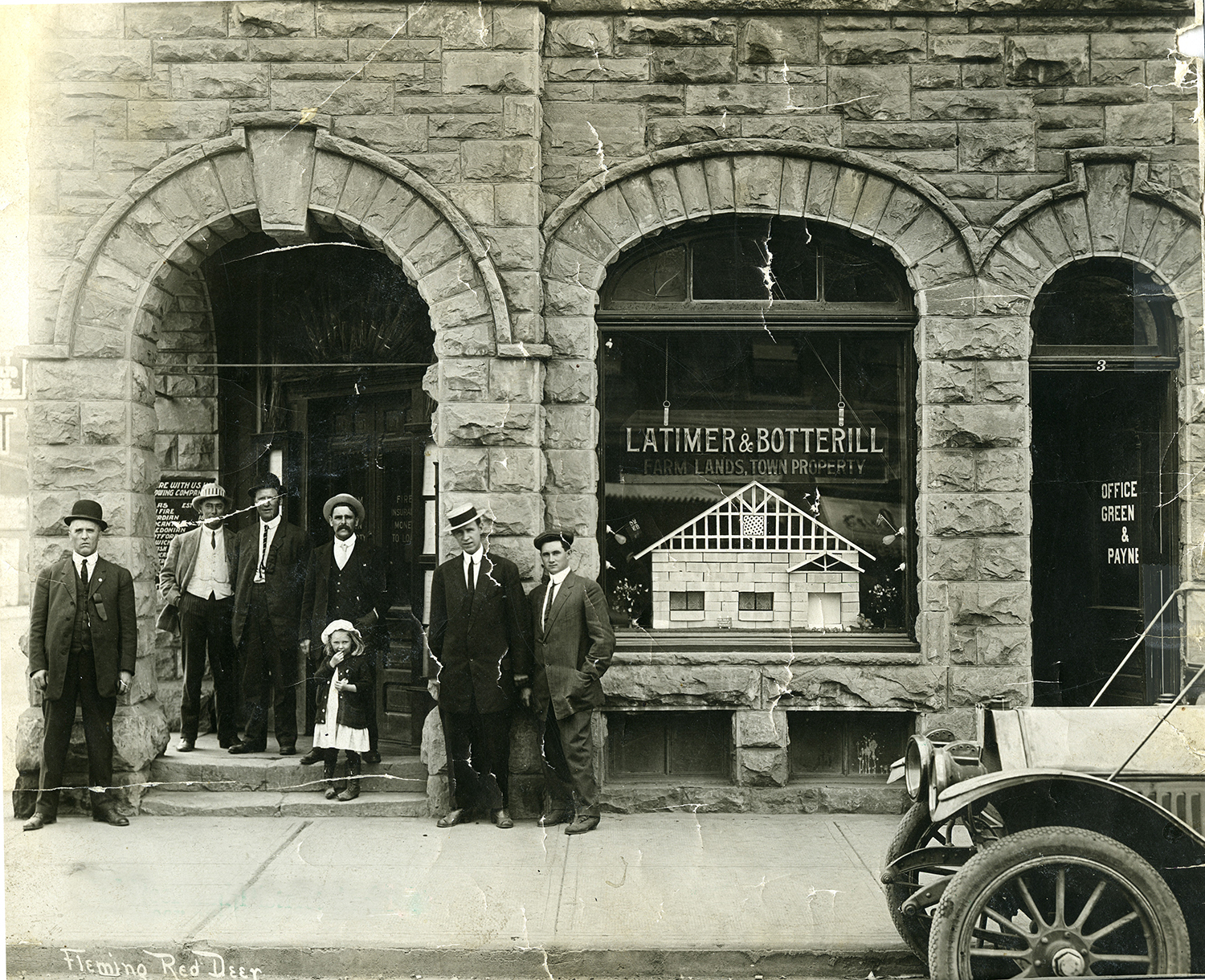 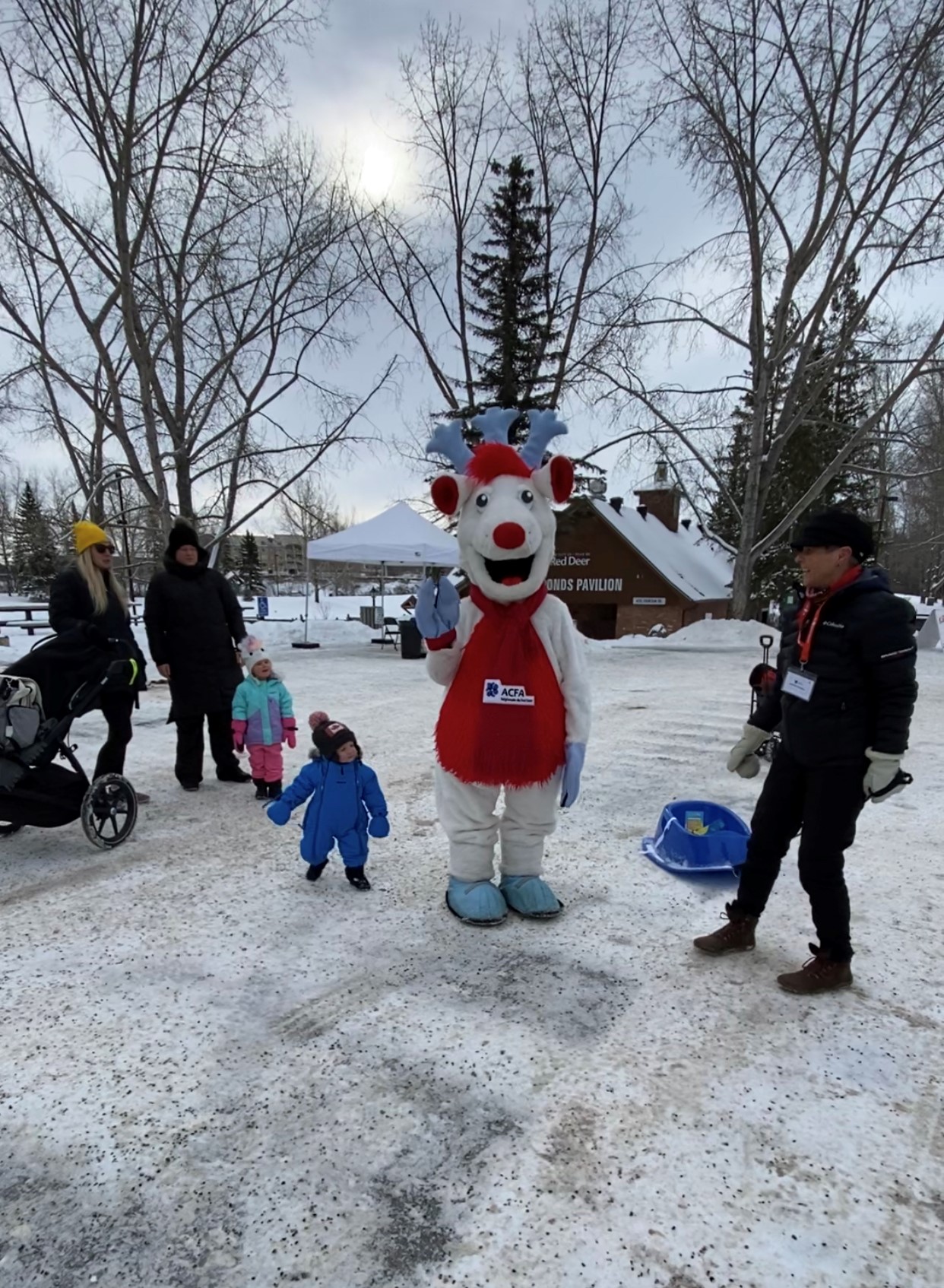 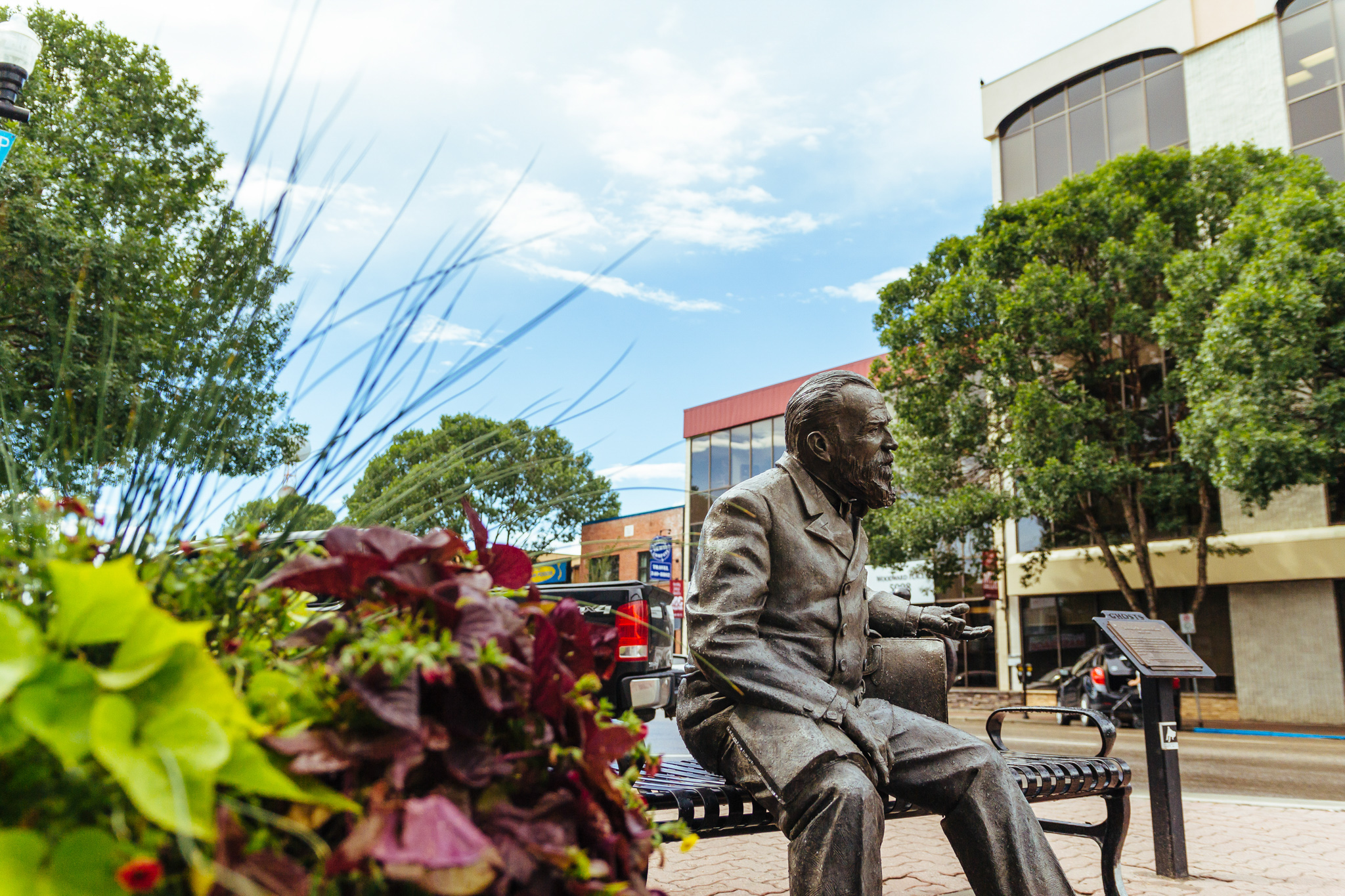 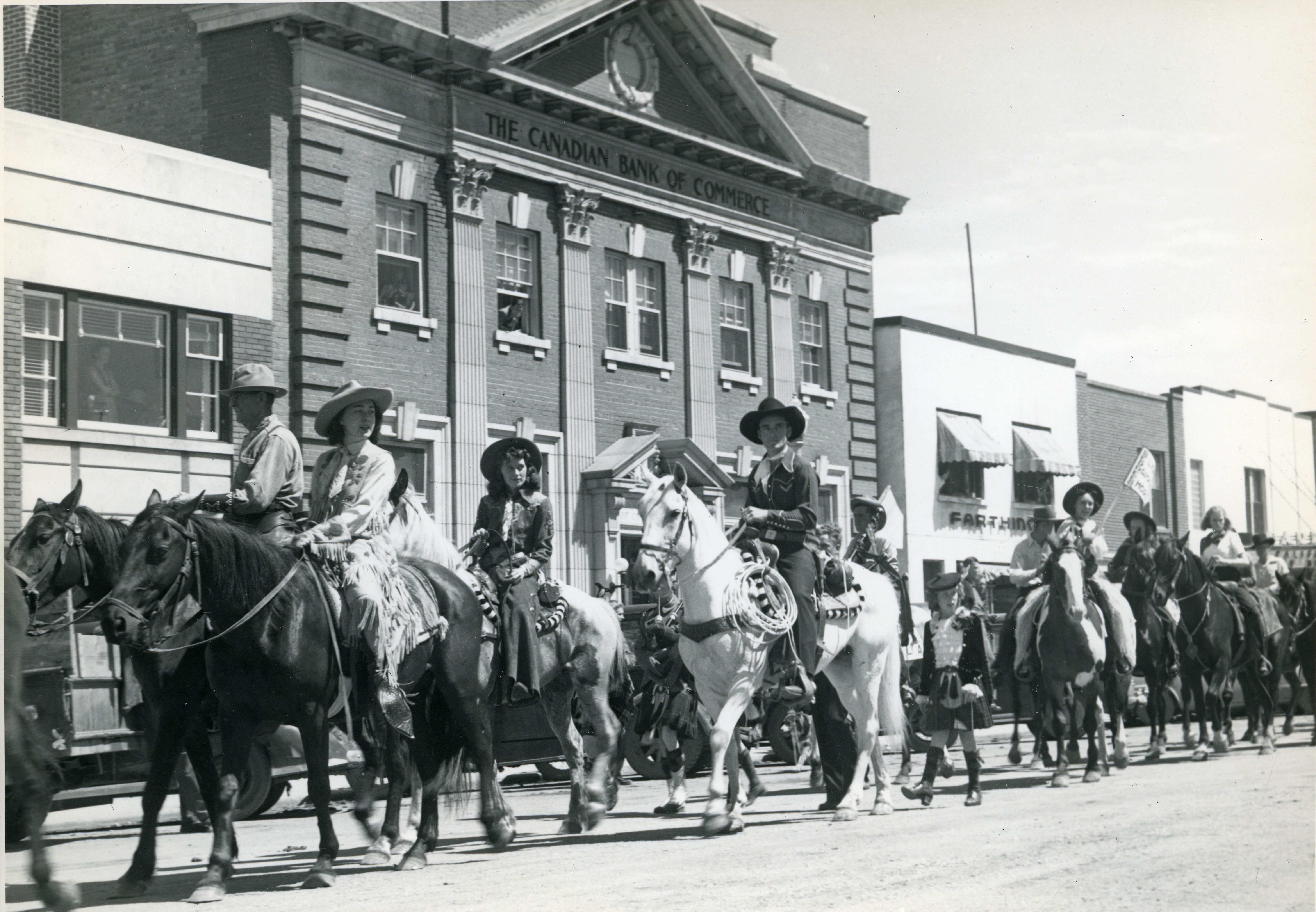 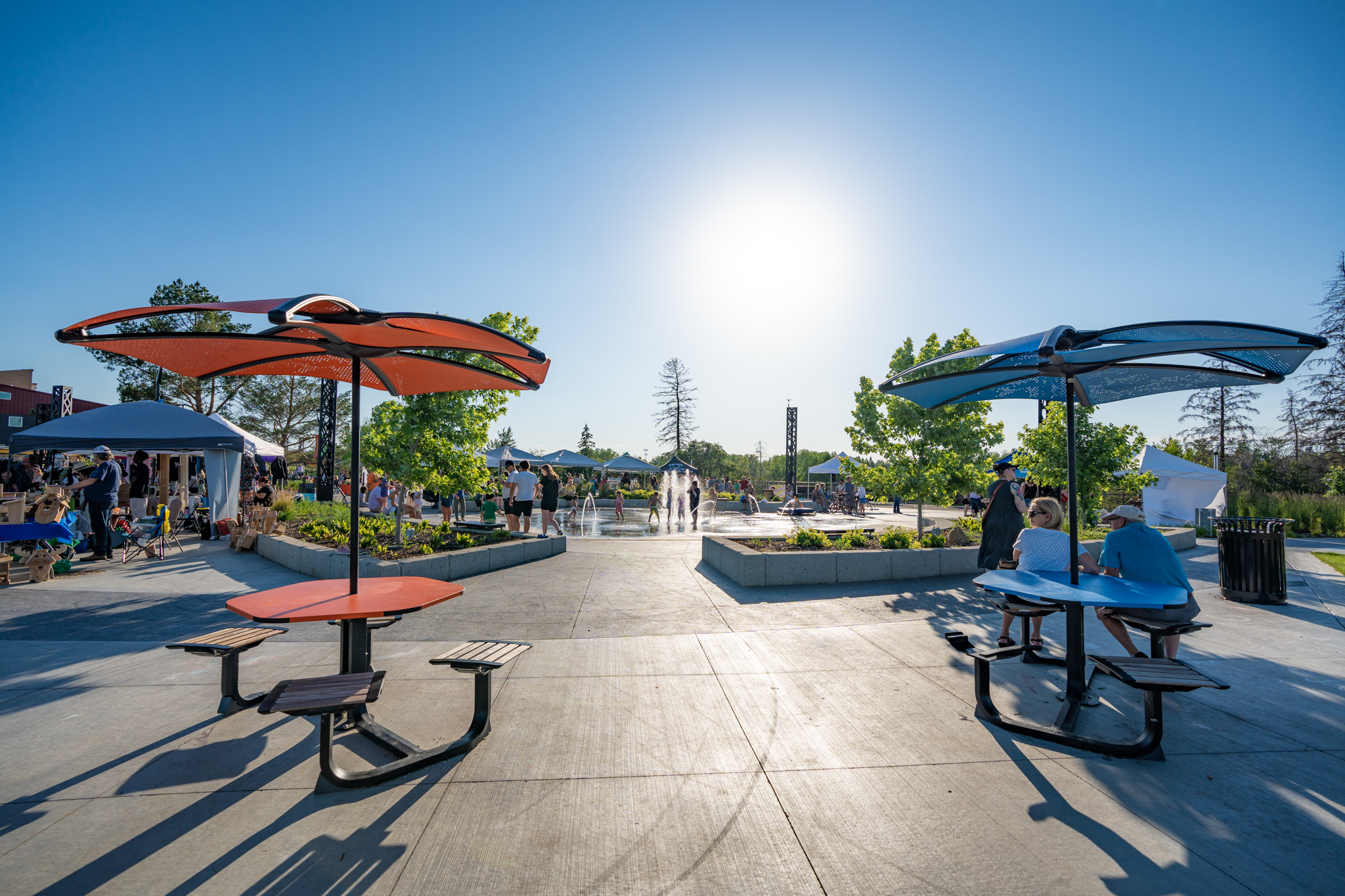 Check out what's happening this weekend around Red Deer and Central Alberta! 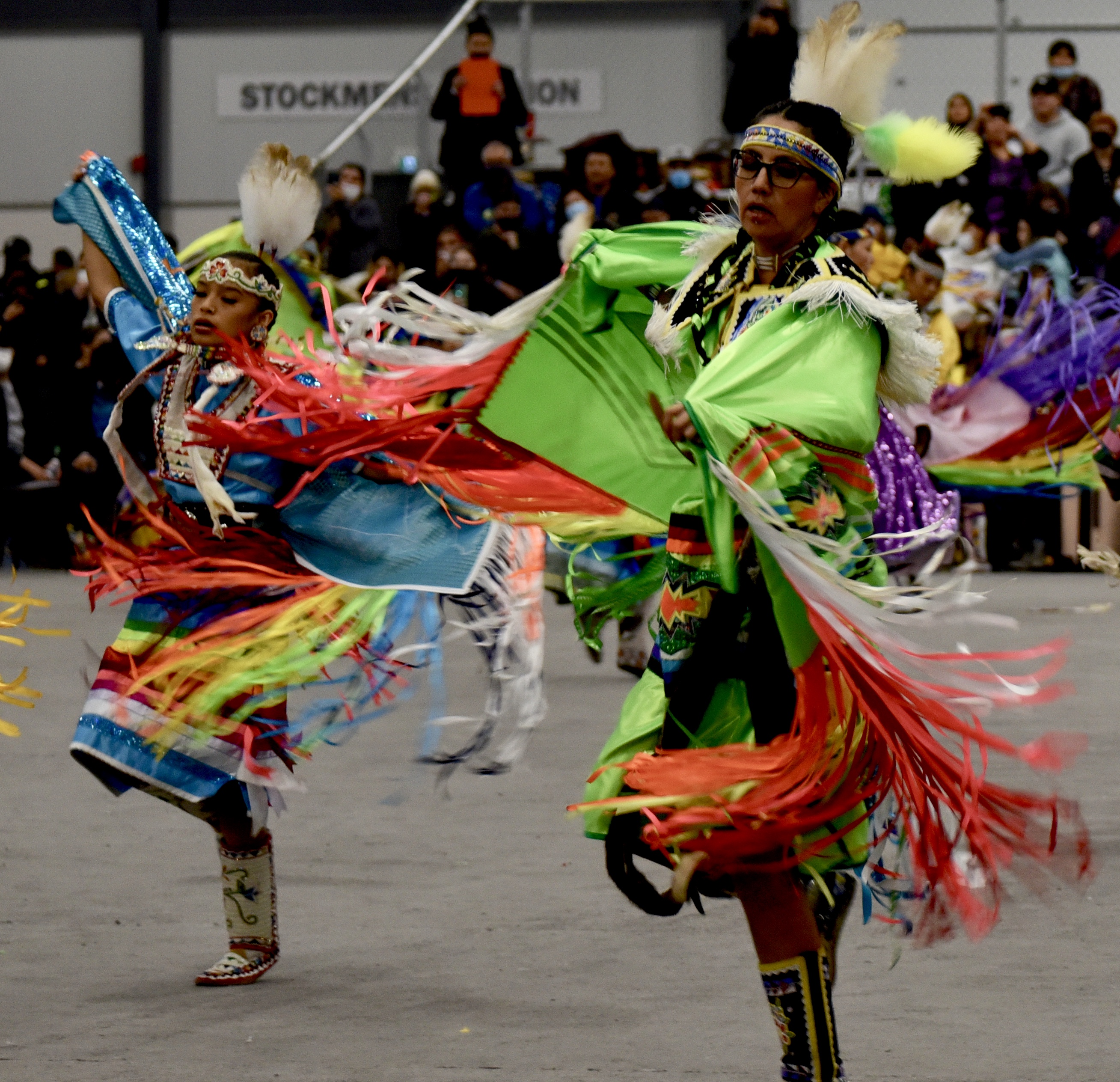 Check out what's happening this weekend in Red Deer and Central Alberta! 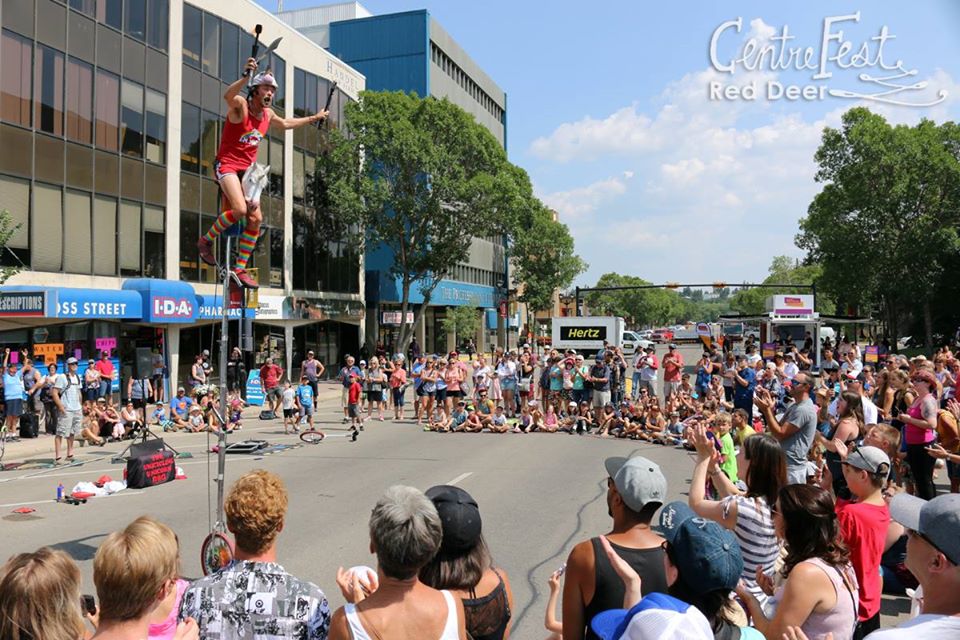 CentreFest Street Performer Festival and the Meet the Street Festival return together for the first time this weekend, September 2-4, 2022